Foreign tourists will find this city's prized Himeji Castle significantly more accommodating with the addition of more signs, tour plans and free Wi-Fi service.The new offerings at the World Heritage site were implemented to coincide with the reopening on March 27 of the castle's main keep after a six-year, 2.4 billion yen ($20 million) face-lift. 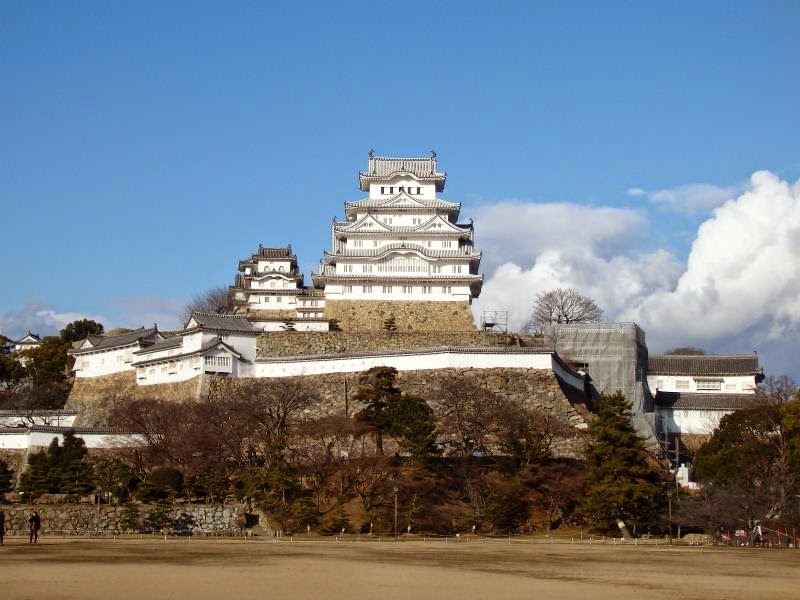 The castle dates to the early 17th century and is one of only four designated as a national treasure that retains its original main keep.But the structure has long been considered in a class of its own due to its scale and aesthetic appeal that evokes the image of an egret. 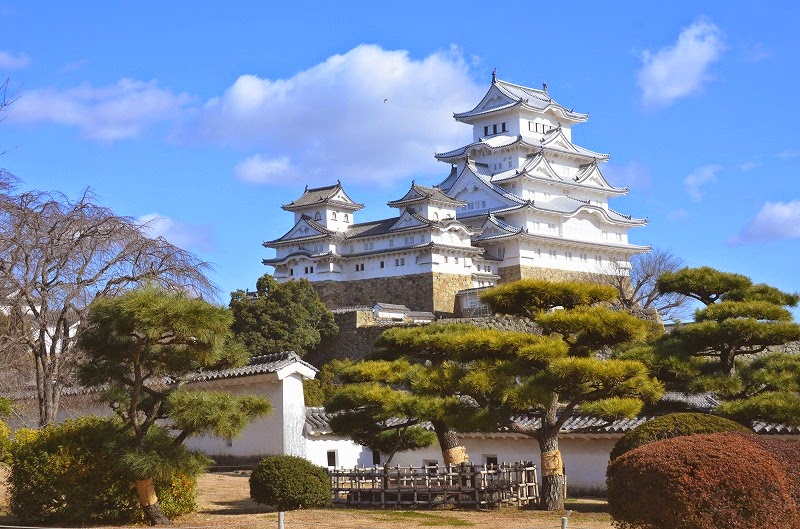 Signs around the castle's grounds now come in four languages. To accommodate the growing number of tourists from neighboring countries, Korean and traditional and simplified Chinese have been added. Previously, only signs in Japanese and English were available. 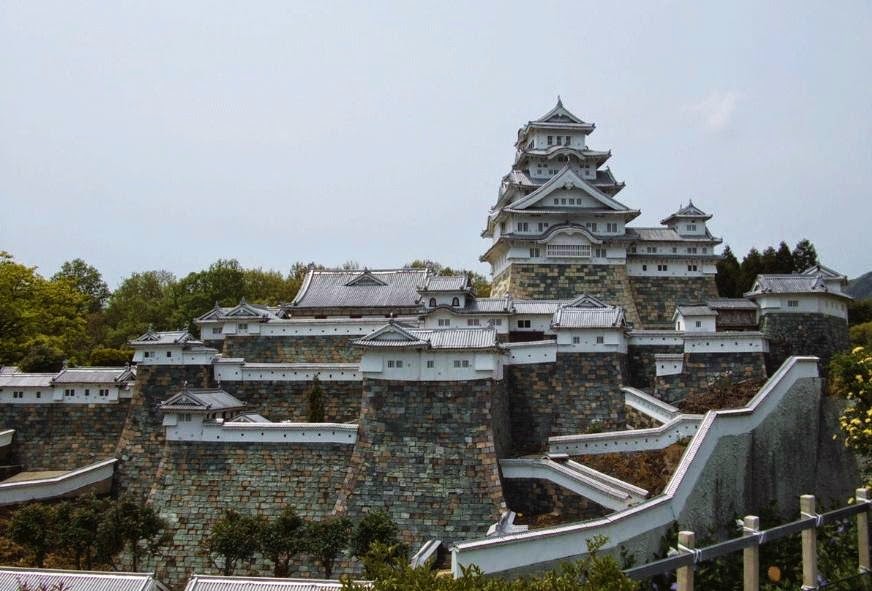 The Himeji city government, which administers the site, also revised the translations on English signs at approximately 150 locations within the grounds over the past year to make them easier to understand.
張貼者： Unknown 於 上午12:44