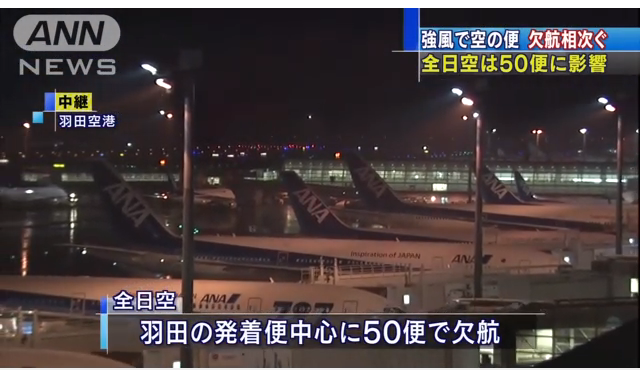 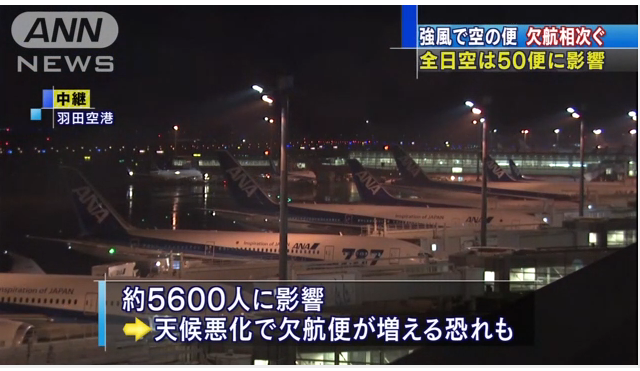 Japan Airlines suspended 13 of its flights, and All Nippon Airways - 53, mainly at Tokyo's Haneda Airport, according to the NHK broadcaster.Officials expect the winds to continue through Sunday, it adds. Strong warm winds in Japan, known as Haru Ichiban, herald the end of winter and the coming spring season.