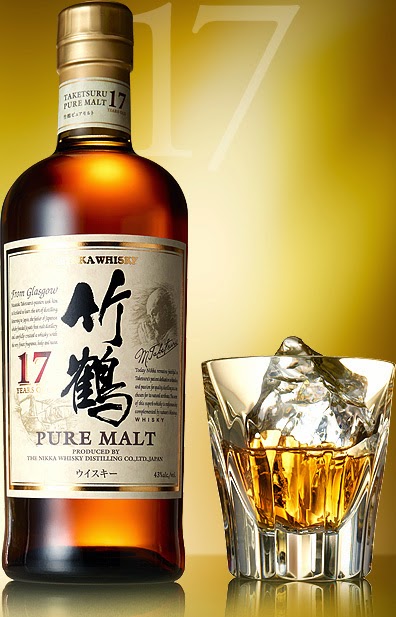 ニッカウヰスキーの「竹鶴」が2年連続世界一に
A Japanese whisky has won the world's top prize in a prestigious contest in Britain for the second straight year.The organizers of the World Whiskies Awards chose the "Taketsuru 17 Years Old" malt of Japan's Nikka brand as the best blended malt whisky for 2015.

Nikka's chief blend specialist, Tadashi Sakuma, received the prize at a ceremony in London on Thursday. The whisky was named after Masataka Taketsuru, whose life forms the basis of a TV drama series currently being shown on NHK.